There cant be more grotesque evidence than bite on a victim of a murder or a rape which was hard enough to produce an injury mark? BITE MARK ANALYSIS has been prejudicial in the past, and probative value related to its applications in criminalistics is still being established by addition of technology and human resources.

“Bite mark may be defined as mark made by teeth either alone or in combination with other mouthparts.”

Bite marks are impressions made by teeth and are just distinctive and unique like finger prints. They can be seen on skin (arms, breast, etc) or food items. Most importantly bite site can be source of DNA and victim should be analysed “as it is” condition. This means the bite site should be brought for analysis ASAP to avoid tampering and contamination. Objective and reliable standard guidelines should be followed and report should not be based on elements of being over ambitious / unscientific / impulsive / illogical. (also read AMERICAN BOARD OF FORENSIC ODONTOLOGY guidelines)

Bite mark analysis has been under scanner due its dark past of wrongful convictions. And “innocent project” has declared the evidence generated by bite-marks as deemed and unreliable. Guilty by bite mark were proves innocent later by DNA.

Bite mark analysis has been used in many cases like Nirbhaya case,  Sheena  Bhora case, Paper-mill    Colony    case    and    numerous others. In India, State and Central forensic science laboratories have been using primarily bite-mark superimposition for solving majority of concerned cases. Majority of cases don’t even reach a trained forensic odontologist or for that matter even a dental professional who has capability of identifying human dentition professionally. Mostly the cases are handled by Forensic medicine / pathologists. The concerned authorities need to be sensitised that  forensic odontologist should be involved right from beginning since they are in better position to analyse and report the evidence.

(also read: Failure of science or science of failure)

We have long way to go before we put bite mark analysis in the list accurate and robust ammunition of an expert.

There cant be more grotesque evidence than bite on a victim of a murder or a rape which was hard enough to produce an injury... 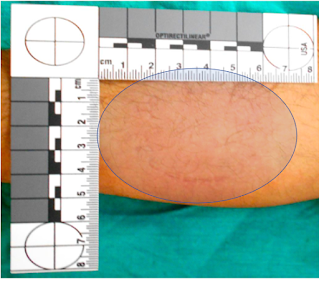 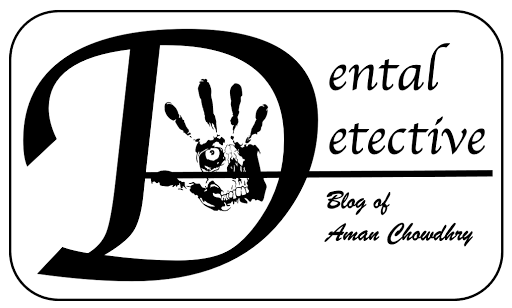 Pageviews from the past week